10 facts about bitcoin that will instantly cheer you up

✅ Bitcoin itself is a happy word for many cryptocurrency enthusiasts. Bitcoin is said to be the future of money and the future of finance. For many, it is a serious financial instrument. Many believe that Bitcoin contains innovation and strategies for the future. Some think Bitcoin is a bubble, and some are just afraid to invest their money in cryptocurrency. 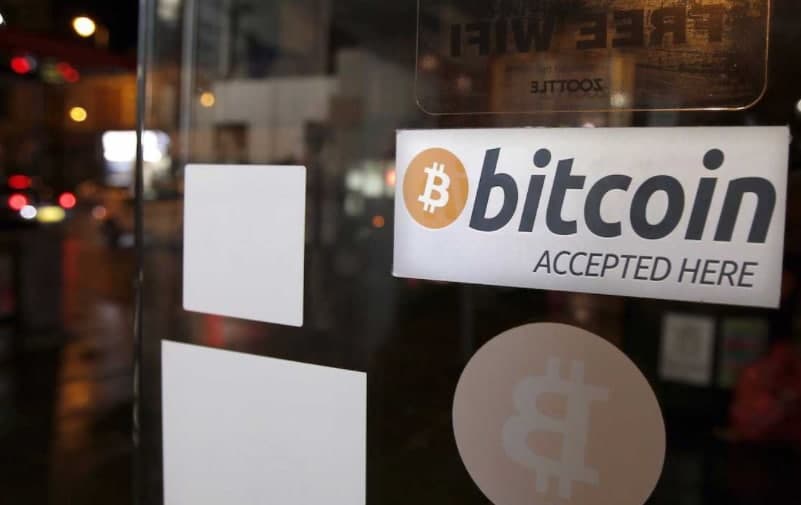 All fears and dedications aside, there are some facts about bitcoin that can make everyone smile. In addition to the serious functionality that bitcoin attracts investors with, we can find at least 10 interesting facts that will cheer you up.

🚀 1. One of the first transactions made with Bitcoin was the purchase of a pizza.

May 22 will forever be remembered as Pizza Day. Almost everyone in the cryptocurrency community knows about Laszlo Hanech's purchase of two pizzas at Papa John's. He spent 10,000 bitcoins on them. At the time, 10,000 bitcoins were worth about $40 and you could buy two pizzas with it. Today, 10,000 BTC equals $66,615,000.

The original bitcoin technical description says that the creator of bitcoin is Satoshi Nakamoto. No one really knows who Satoshi Nakamoto is. Is it just one person or a group of people who created the project? No one knows! Doesn't it make you smile that one of the most sensational inventions is still a mystery?

🚀 3. Bitcoin miners are the heating system of the future

Bitcoin mining machines consume electricity, but the energy consumed is returned in the form of heat. If you've ever encountered a bitcoin miner, you know how hot it is to approach one. Now imagine thousands of miners in one data center. People all over the world use mining farms to heat their homes, create greenhouses, and other places that need heat.

There will never be more than 21 million bitcoins in the world. The number of bitcoins is mathematically limited, and once the limit is reached, the production of new coins for mining will stop.

🚀 5. There are more digital wallets than banks.

🚀 6. Becoming a cryptocurrency-friendly country is the new goal for most countries

Malta, India, China, Georgia are a short list of countries that are trying to reach the highest level of comfort with the crypto industry. Malta is considered a crypto-island, China and Georgia rank as the countries with the most bitcoin miners. The U.S. is working to regulate and create cryptocurrency taxes. Countries are adapting to innovation, and that's good news.

🚀 7. Bitcoin is the mother (father) of all cryptocurrencies

After the success of Bitcoin, different people tried to give birth to their own cryptocurrencies. It's good to know that our beloved Bitcoin has served as the path to success for many altcoins. To date, there are more than 1,900 tokens backed by amazing projects.

Bitcoin mining ranked 71st among the highest energy consumption in the world in 2017. Fun fact, that's more than all of Iceland.

🚀 10. Bitcoin is popular among millennials

Millennials are investing in bitcoin and altcoins. Cryptocurrency is quite popular among today's generation. And that's good news. In addition to investing, millennials are learning professions to improve bitcoin technology and participate in the blockchain industry.

You can smile at these facts and learn something from them. They definitely put me in a good mood and raise my hope for the future of cryptocurrencies.