A testament to the popularity of the cryptocurrency space and the interest of many investors is the fact that the world of digital tokens has not been completely destroyed by hacking and theft. Even now, years after the digital currency first appeared and gained popularity worldwide, experts estimate that millions of dollars worth of coins and tokens are stolen every day. 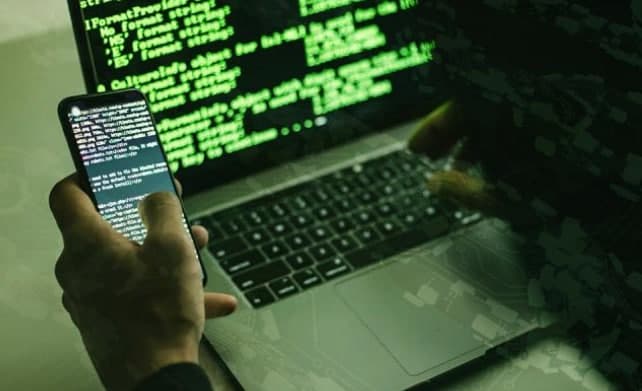 All too often, headlines call attention to another theft or large-scale hack of a cryptocurrency exchange or digital wallet somewhere around the world. Nevertheless, investors are willing to continue investing in digital currencies in general, despite the uncertainty that such security threats create. While markets may experience a downturn after such events, they tend to be short-lived. Now, according to the Zycrypto report, hacks and other attacks on the digital currency space can be beneficial in general.

When a high-profile hack occurs, many companies and developers in the cryptocurrency world (whether directly involved in the event or not) go back to the drawing board to examine the security implications. An example of this process is when Chinese cybersecurity company Qihoo 360 identified a serious weakness in the EOS platform in May 2018. In response, Justin Sun, founder of another digital currency called Tron, took the opportunity to reassess his company's security operations. Tron released a statement about its security policies and priorities and strengthened its "bug bounty" program, which offers rewards to individuals who discover security problems in the platform.

EOS and Tron are two digital currencies that have either been forced to respond to security threats or have chosen to do so based on attacks on other platforms proactively. Zycrypto argues that because hacking will always continue, regardless of the technology in question, attacks of this type are actually driving evolutionary development in the digital currency space. In a world of "survival of the fittest," those coins, exchanges and companies that are ill-prepared to deal with these threats will eventually either lose customers or be forced out of the market entirely. As a result, only the safest coins, tokens, and associated companies will remain. In the end, only the best blockchains and applications will survive, which will be bound to continue to evolve as hacks become more sophisticated.

BlockStar President and CEO Christian Ferry believes that today's hacks will become tomorrow's security solutions. "As with any technology, hacking will be painful for some in the short term; but it will become a major factor in strengthening the crypto ecosystem, making it more secure, which is key to mass adoption," he says.

Sagewise CEO and co-founder Amy Wang agrees with him. She notes that "there will always be a community of cryptocurrency enthusiasts, despite all the hacks. But blockchain and cryptocurrencies won't become more popular until these fundamental infrastructure problems are solved and users have confidence and trust in transactions."

Tron is not the only digital currency offering rewards for detecting potential security flaws or errors. More and more other organizations in the cryptocurrency space are adopting a similar strategy. While this process is unlikely to stop all hacking attempts, it will nonetheless help improve the security of individual coins and companies, thereby contributing to the security of the entire digital currency space. Without security, digital currencies are unlikely to achieve the stability necessary for mass distribution. And while hacks continue, the new leaders in the cryptocurrency world will strive to offer the most secure and reliable product possible.