Ex-CIA chief: "Bitcoins are easier to trace than cash

Ex-CIA chief: "Bitcoins are easier to trace than cash"! 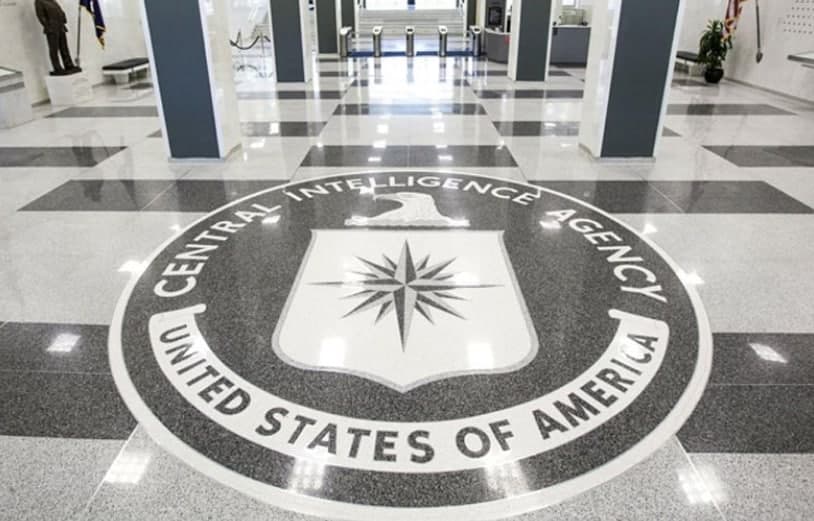 Former U.S. CIA chief Michael Morell said governments should use blockchain to track illegal activity. Michael Morell called it an exaggeration for regulators to say that bitcoin is used by criminals to launder money, finance terrorism and evade taxes.

According to the former intelligence officer, blockchain technology is very useful for regulators. So governments should not avoid blockchain, but rather view it as a tool to detect illicit activity and bring criminals to justice. This is the conclusion Morell came to during his joint research with the Crypto Council for Innovation (CCI), a cryptocurrency alliance backed by Coinbase and Square. The information recorded on the blockchain remains open and cannot be changed. Therefore, tracking illegal bitcoin transactions is much easier than detecting the illegal movement of cash across borders. According to Morell, if all criminals used cryptocurrencies, it would have eliminated illicit financial activity long ago. However, that contradicts a report last year by Chainalysis, an analytics company that works with law enforcement agencies around the world.

According to Chainalysis, bitcoin use on the darknet continues to grow. Recently, U.S. Treasury Secretary and former Fed Chair Janet Yellen expressed concern that cryptocurrencies are used for drug trafficking. In addition, a few months ago, European Central Bank (ECB) President Christine Lagarde called on regulators to tighten controls over bitcoin because the cryptocurrency is used for "dirty business" and money laundering. However, the former CIA chief believes that such statements are not based on concrete data and come from those who are not aware of the principles of blockchain and cryptocurrencies. People are simply afraid of what they don't understand, Morell said. In doing so, he mentioned the difficulties associated with decentralized exchanges. Given that such exchanges provide an increased level of anonymity, this can increase the opportunities for the illegal movement of money. Recall that last year, the CIA launched a new research unit to study blockchain capabilities.