Green crypto mining and the potential for entrepreneurs to make money

With the recent COP26 conference in Scotland, the world's attention has shifted from COVID-19 to the climate emergency facing humanity. 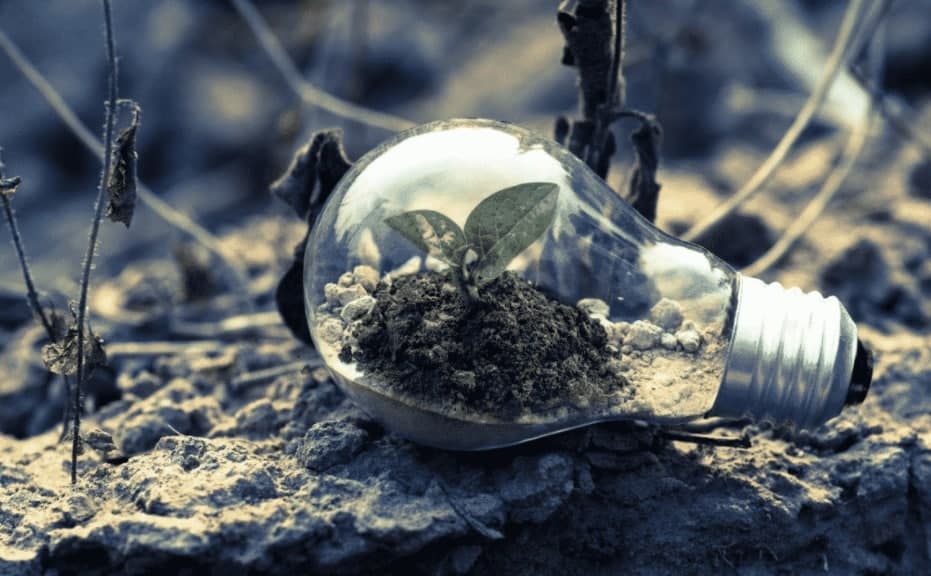 One of the biggest challenges we face is reducing emissions fast and large enough to reach net zero by 2050, as called for in the Paris Agreement. And a growing contribution to carbon emissions comes from cryptocurrency.

This is because cryptocurrency mining requires huge amounts of energy used by miners and computers to solve the complex calculations needed to mine a coin or token.

Why does the bitcoin world need green cryptocurrency mining?

But how and why does cryptocurrency mining require so much energy? Matyazh Shkoryants says, "As we all know, bitcoin (BTC) and other cryptocurrencies are very volatile in terms of their value. So when Tesla CEO Elon Musk tweets about BTC, it makes a big difference for the entire cryptocurrency industry."

"Earlier this year (May 13, 2021), he tweeted that Tesla would no longer accept BTC as payment for its cars. The reason he gave was the rising cost of fossil fuels needed to mine cryptocurrencies. Naturally, this has caused the value of BTC to fall.

"Overall, however, popular cryptocurrencies, including BTC, Ethereum and Dogecoin, hit record highs at some point in 2021. This naturally raises interest in the huge amount of energy required to mine the coins."

According to a Cambridge University analysis published by the BBC, the annual energy bill for BTC exceeds that of all of Argentina. The researchers concluded that about 121.36 terawatt hours (TWh) are used annually to mine bitcoin. This has led critics to lash out at Tesla for its support of cryptocurrencies, given its overall environmental focus.

If bitcoin were a country, it would be in the world's top 30 energy consumers, which Elon Musk, at least, deemed too damaging for his EV brand. Simply put, as the value of BTC and other cryptocurrencies continues to rise, the cost of the energy (processing power) required for the mining software also increases, as do emissions and atmospheric waste. All of this contributes to the global climate crisis. 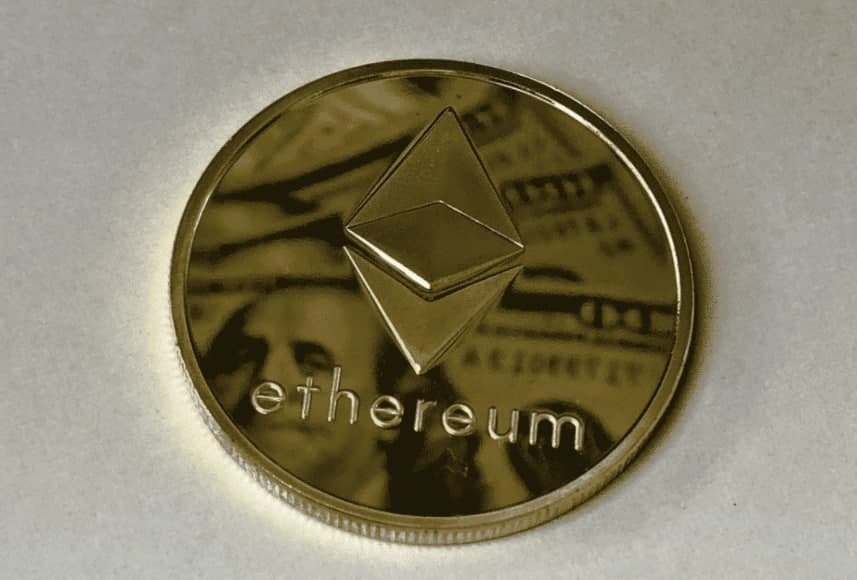 The proof-of-work protocol consumes a huge amount of energy

Here we should take a closer look at the use of energy in BTC mining.

Matyazh Shkoryants adds: "When BTC or any other coins are traded, computers around the world compete to perform calculations. The computation creates a massive number (a 64-digit hexadecimal number, to be precise), also known as a hash, in exchange for that token."

The hash is recorded in a public ledger, making the process completely transparent, using blockchain technology. The computer or pool of computers that manages to be the first to solve the computational problem receives a reward in the form of a block of 6.2 BTC, which is currently worth about $225,000. For the current value of BTC, see here, as it is very unstable and changes frequently.

"Every cryptocurrency uses a similar hashing technology (hash power) to mine, which consumes energy and contributes to a high level of usage," said Matyazh Shkoryants. "Of course, miners don't use just one computer; instead, they assemble installations from multiple GPUs. Ideally, these miners or mining user communities want the most powerful GPUs on the market to handle huge computations."

"Keeping GPUs on mining rigs or constantly running mining software 24 hours a day, seven days a week requires a huge amount of energy. It requires much more energy than just browsing the Internet. For example, a rig with three GPUs can consume more than 1,000 watts of power - about as much power as a constantly running air conditioner." 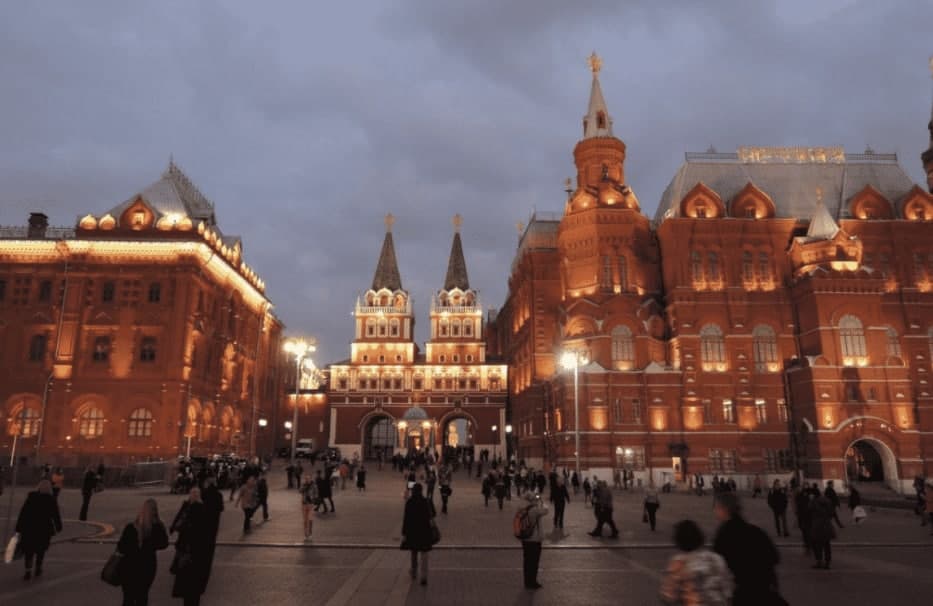 With the growth of the mining sector around the world, it is inevitable that enterprises using hundreds or perhaps thousands of installations operating in one location will emerge. In Kazakhstan, for example, there is a mining company capable of running 50,000 installations at one time.

Enegix is one of the largest cryptocurrency mining centers in the world, with a capacity of 4% of the BTC hash rate. The center is located near the Russian border and needs the amount of electricity needed to power 180,000 homes in the United States.

The power for the center comes directly from Kazakhstan's grid, which gets its energy from coal. And while electricity is cheap and abundant in places like Kazakhstan, it doesn't help solve the emissions problem.

Drills consume a lot of energy, but also emit heat (as many NiceHash users know). So the more rigs running in one location, the more heat is generated. In order to keep the rigs from overheating, fans must be used for cooling. This, of course, consumes even more electricity.

Fossil fuels provide nearly two-thirds of the energy consumed in the U.S., and similar figures in other countries. It's mostly coal and natural gas. According to this year's Global Cryptoasset Benchmarking Study conducted by Cambridge University, most cryptocurrency miners (70%) base their mining decisions on how much a coin is worth in terms of daily rewards, and less than a third said that energy consumption drives their decisions. 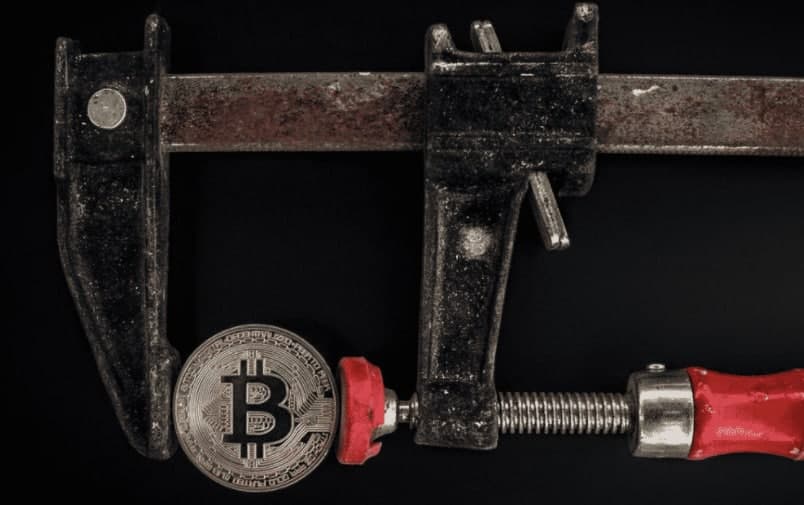 In May, Musk said he had talked to cryptocurrency miners based in North America and they had committed to using renewable energy instead of fossil fuels. He also hinted that Tesla would reinstate BTC as a payment method if users could prove what he calls "smart use of clean energy."

Ethereum is the second largest blockchain cryptocurrency and plans to revolutionize miners' use of energy (hash power). To do this, Ethereumm is launching Ethereum 2.0, an update to be completed in early 2022 for the entire market. It will completely replace proof-of-work (the method of computation solved by computers). Instead, computers will be randomly selected to create blocks in the chain. Computers that are not selected will then prove the blocks.

Each miner must make a bet of 32 Ethers (Ethereum coins), which are worth about $85,000. This method is called "bid proof" and reduces the energy cost of mining Ethereum. Of the 10,000 altcoins available, a growing number use the proof-of-stake method, which means less energy consumption.

Cardano, for example, uses its own proof-of-stake mining protocol and consumes only about six gigawatt hours per year. A comparison between Cardano and BTC shows that Cardano consumes less energy than the tiny country of Niue with a population of 1,620 people. BTC, on the other hand, uses the same amount of energy that Pakistan, with a population of 225 million people, consumes annually. 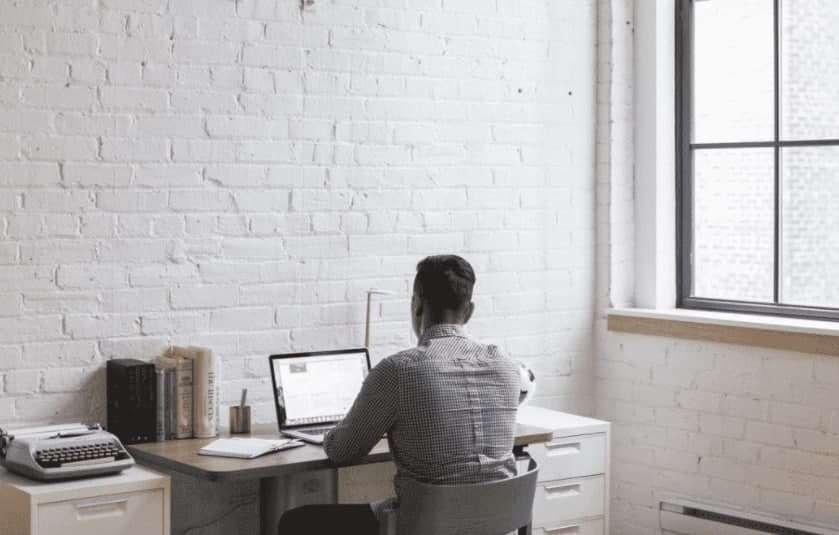 The opportunities for crypto-energy miners are enormous

In addition to greener altcoins, there is huge potential for miners to turn BTC's need for a huge amount of energy into an asset. This could be using spent fuel from other industries, using flares from oil and gas fields, or balancing energy systems in different countries. Whichever method is chosen, crypto-energies have ways to make mining more environmentally friendly.

Now that countries such as Iran, Indonesia and China are either banning BTC mining entirely or significantly restricting it (as a form of defense intelligence), this creates even more opportunities for the U.S. and other countries. Two years ago, for example, the U.S. share of the global crypto-mining market was only 4%.

Today, the U.S. is the second largest miner in the world, accounting for 17% of new BTC tokens (according to the Center for Alternative Finance at Cambridge University).

Matyazh Shkoryants says, "The world needs to find ways to reduce the environmental impact of cryptocurrency mining. Supporting this There are a huge number of benefits in digital currencies, but they cannot be at the expense of the environment, especially now that we are at such an important juncture in the fight against climate harm."

"The proof-of-work protocol is a workable way to create artificial scarcity, but the computing power it requires is enormous. I've already mentioned Ethereum's very important transition to proof-of-stake, and other currencies are already doing it. In addition to Cardano mentioned earlier, other cryptocurrencies that use much less power include Stellar, XRP and algorand."

As an example of how important this is, when Ethereum moves from proof-of-work to proof-of-share, energy consumption will be reduced by 99.95%. A new cryptocurrency called Candela has its own protocol, which only works by mining on solar cells.

However, BTC is the original and largest cryptocurrency, and it is highly unlikely that it will change the way coins are generated. More and more miners are now joining the fight for coins through proof-of-work, and this will continue until the last BTC is mined, which will happen around 2140. 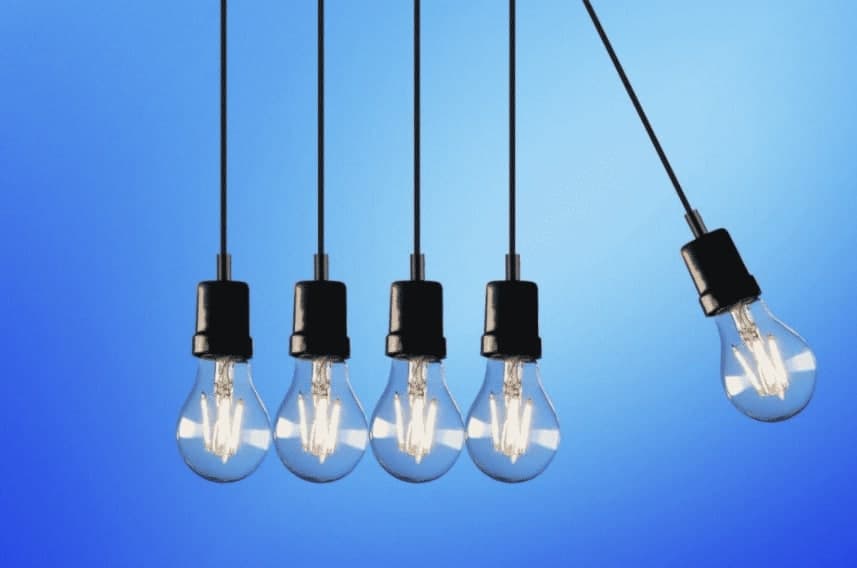 There are alternative ways to find energy for BTC mining

Thus, new ways to create the necessary energy are needed. In Texas, for example, the free market has come to the rescue of an energy system that suffered a major setback in the winter of 2020. Sixteen GW of new solar and wind power projects are underway so that the state will never have to face the shortages that caused such devastation last year.

However, during normal times, when there are no cold weather or weather emergencies, there will be a surplus of energy created. That's where BTC miners come in and soak up the surplus. They can buy energy when it's not needed and then simply shut down the miners when demand increases, such as in a cold winter.

Matyazh Shkoryants adds: "There are huge opportunities for these brand new ways to create, use and balance energy, and BTC mining will only benefit from this - as will the entrepreneurs who are ahead of the energy game right now (many of whom are NiceHash users). Bitcoin is here to stay, and that requires innovative energy solutions. They already exist, and I look forward to seeing more in the coming years, and NiceHash will certainly embrace them."

Matjaž Škoryanc is co-founder and head of mining at NiceHash, a Slovenian company. NiceHash is the world's leading provider of cryptocurrency mining software services and a cryptocurrency coin trading platform.