Now you can quickly and conveniently exchange BitTorrent (BTT)!

The exchange is available for all popular destinations. Reserves are also replenished. 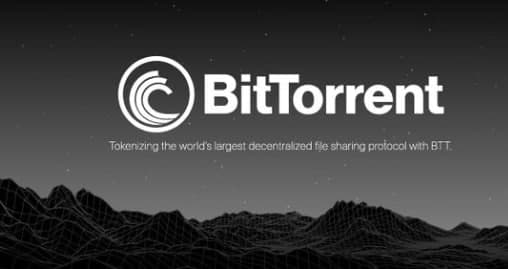 The BitTorrent Coin (BTT) is a cryptographic token developed as an extension of the original BitTorrent protocol. The BTT coin's cryptographic platform is designed to provide the protocol with more diversified features. For example, the BitTorrent development team aims to make the platform suitable for third-party dapp developers, value exchange and secure and fast decentralized data storage.

BitTorrent, Inc. is the provider of the official version of BitTorrent, as a tool that uses the protocol for uploading and downloading various files. BitTorrent, Inc. is a privately held company founded on September 22, 2004 by Bram Cohen, Ross Cohen and Ashwin Navin. The company is now part of the TRON Foundation and is an active participant in its ventures. However, the two Cohen brothers are no longer part of the company.

The BTT token was issued with a total offering of 990 billion Coins. The tokens will be distributed among several entities: BitTorrent, Inc., TRX holders, initial investors, and between the Tron and BitTorrent funds. The coin's price increased 6 times after the ICO.