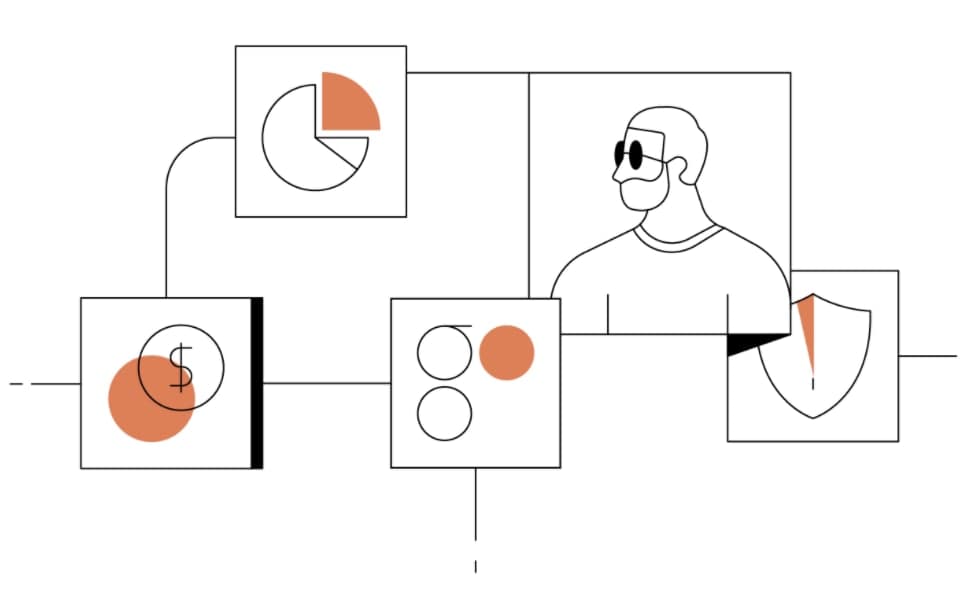 OMG Network was originally called OmiseGO and was a subsidiary of Genesis Blockchain Ventures, a Hong Kong-based venture capital (VC) firm, and partnered with Enya, the world's largest provider of secure multilateral computing; OMG Network later changed its name again and is now known as OMG Foundation. OMG Foundation technology is based on Plasma, a framework developed by Ethereum creator Vitalik Buterin and blockchain technologist Joseph Poon. OMG Foundation was among the first Layer 2 scaling solutions proposed for Ethereum, which are critical secondary technology integrations that increase network bandwidth.

OMG Foundation's native token, OMG, was minted to raise funds for the development of the project during an initial coin offering (ICO) in 2017. Shortly thereafter, OMG was issued into ethereum for the Ethereum community, the first time such an issue has occurred on Ethereum. OMG is now used to pay transaction fees, and when OMG launches Proof of Stake (PoS), the token can be used as a staking mechanism and to manage the network.

Layer 2 scalability solutions are an integral part of Ethereum's development, so let's do an overview before moving on to the mechanics of OMG Foundation. Scalability in this context means the ability of a blockchain to handle a large volume of transactions quickly and cheaply. While centralized databases such as Visa are capable of handling tens of thousands of transactions per second, Bitcoin and Ethereum can only handle about 5 and 14 transactions per second, respectively. This is due to the intensive data validation and consensus mechanisms in blockchain networks, which are necessary to maintain decentralization and security.

Without the implementation of successful scaling mechanisms, Bitcoin and Ethereum would be technically incapable of achieving the high utility of global transaction levels like Visa. In fact, both Bitcoin and Ethereum have already repeatedly experienced congestion problems, delays and periods of increased fees. Scaling has been the subject of much attention and development in the blockchain industry.

There are about fifty projects creating Ethereum scaling solutions that follow two main methodologies. Public channels, such as Raiden and Celer Network, create adjacent Ethereum blockchains that transmit Ethereum data off-chain for transactions and return aggregated data state reports back. Sidechains like OMG Foundation use the Plasma method, where a centralized but transaction-efficient mirror chain sits on top of the Ethereum network, where mass transactions are executed before being sent back to Ethereum for final verification.

How does OMG work?

Transactions are one-third the cost of transactions on Ethereum because gas fees are paid for the merged, compressed transaction rather than for each individual transaction.